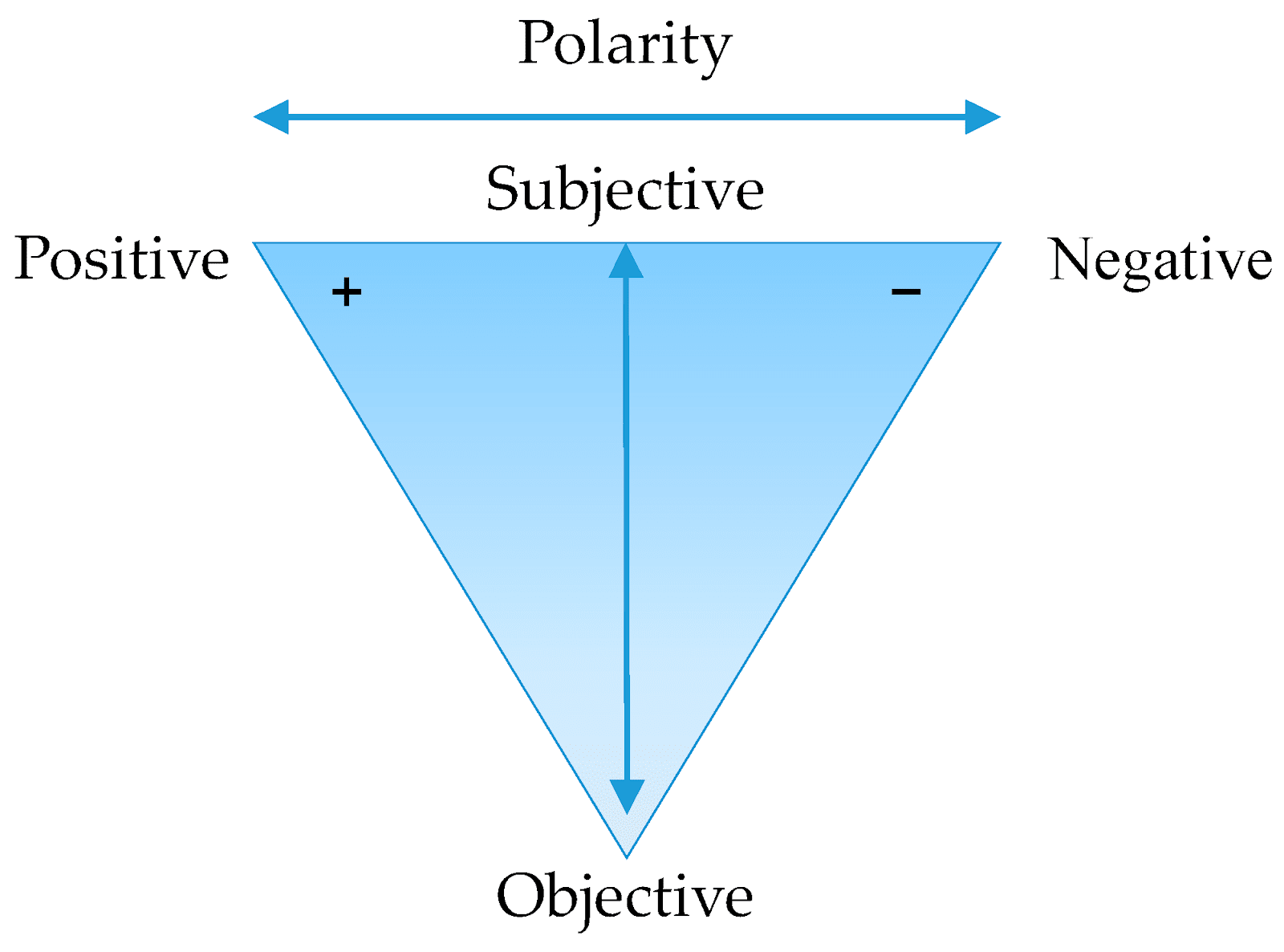 Everything we do, think, or feel – should have in it three components; positive, negative and neutral. But unfortunately we usually have only the lower two, (positive and negative) – and the neutral element is missing. We should be a triangle, and until we would have all three poles – we are incomplete (to say the least).

And not only that, but without the neutral pole – the positive and the negative are in war (mainly because the positive pole becomes power drunk). And the only way that they would stop to be antagonistic to each other is by becoming synergetic, and they become synergetic by the existence of the neutral pole.

Without the neutral pole the positive (Yang) pole is dominant over the negative (Ying) pole (either by two thirds or even more). But how does the neutral pole (which is the only one that can save them from this antagonism) come to be? It is being created only by acute and continuous self-observationץ Being neutral means that you could also be positive or negative, upon need, whereas – being only positive or only negative, means that each is locked in its own subjectivity. Being locked in subjectivity is one impediment, the other is (as was written already) that each is in a state of war with the opposite pole.
Their redemption could only come about only if the opposite poles, P. and N. – become synergetic. But how is this being accomplished? Well, the moment the neutral pole comes into the picture, it begins to charge the negative pole, this charge makes her (for the first time) more powerful than the positive pole, (until two thirds) and only a strong negative pole can make peace (because it is doing it through support and cooperation).
This state, of cooperating dynamic between the two lower poles, and the existence of a charged neutral pole – is living in harmony and growth.  Positive (+), negative (-) and neutral (0).

Now, the neutral pole (when being created) has got another mission; it is the entry point of outside powerful energy, which charges the third (neutral) pole itself, and by this charge – the negative pole (which is closest by nature to the neutral pole) – is being charged, and by this charge it reverses the balance between it and the positive pole, and peace and cooperation starts to exist between the two.

One example is of a couple’s relationship; by genetic and the Hormone testosterone – the male positive pole becomes active, domineering and initiating, and the female (being in the negative pole) is prone more towards: passive, receptive and supportive. However, normally, after a while, a series of power struggles begin to take place in the relationship, the male, being more powerful is usually the dominant among the two. Now, without a neutral pole in their life they would eventually will begin to see the other through its lower part, which causes often an unhealthy, and tense, dynamic between the two.

The only way out of this antagonist relationship, is not by the degree of love they have towards each other, but by the existence of a neutral pole, (and this is only accumulated, again, by acute and continuous common self-observation). And then the neutral pole is charging the negative one – which then becomes to be in the lead – brings about a mutual synergetic relationship, and by the balancing effect of the neutral pole -a common and mutual growth and personal development and maturity, will come to be.

Of course, if the male and female are too locked and identified with their own subjective position (as being positive or negative) – there is no possibility for them to see themselves from the outside, uninvolved, but if the they manage to escape from the subjective prison, and cultivate in them an ability to see themselves impartially, then there is a hope for the accumulation of a neutral pole, and from there to maturity and a process of united growth, in their relationship.

Another triangle is the wish of an overweight person to lose weight.

The longing and addiction for lots of junk foods – is a positive force, the negative-denying force is the attempt to switch to low calorie foods. The neutral force here is new knowledge or a high angel understanding, which gives new view, this would switch the charge of the polarities, and the negative force (new diet) will become the powerful force. The craving would still be there, but after the new knowledge, is being assimilated, the identification with the addiction for junk food – will be more moderate, indeed the craving would still be there, but through the new knowledge the craving for junk food will be overpowered by the newly charged wish for low calorie foods.

A photo analysis. https://upload.wikimedia.org/wikipedia/commons/2/23/Leonardo_da_Vinci_-_Last_Supper_%28copy%29_-_WGA12732.jpg First of all, they are seated at the same side of the table, they are one group; on the same side. AA They are seating to a…
Read more

The world of knowledge and information is fascinating when examined.Let’s begin with children; between the ages of few months up to the age of six – they exist in children’s…
Read more
There are people who are in love with the spiritual worlds, but as a stimulation not as a goal that demands much investment of hard work over a long period…
Read more
The good state that people experience, is more fragile then they realize. People think they deserve to feel good. That they possess the right to be in a good state.…
Read more
One of the aims of the work is to try and escape from the law of opposite, which requires self-knowledge, knowing all sides of yourself. In the ancient sacred temple…
Read more
One of the central problems in understanding our inner life – the soul’s life -is that we put upon them the laws of external life. Most of the study and…
Read more