Many creative artists say that this is a therapy for them, for without it their life would be in a worst state.
I think it is more then that.
For them their life is in one of two states; fully alive or not fully alive (not dead, but not fully alive inside), they are only becoming fully alive when a fountain of fresh life is bursting out of them, in the form of a creative work. During the process of creativity, and more so when it is completed – they feel very much alive, but not just ongoing alive, for it is completely new, in fact it is a birth! And therefore a bubbling sizzling young life just being born into the world.
It is not his life but the life he is giving birth to, which is twice as precious to him then his own life…
without this second birth, his own life is broken and dissected by the agents of the shadow side of his talent-life, these could be ; self-doubts, self-guilt, insecurity, instability and the such. Only the current creative fruit will save him from his personal demons.

But there is another way to be saved from the swamps of life and self; it is a much longer way but its result is permanent and solid, and i refer to self-growing, maturing and inner upgrading – process. The higher is the level reached, the less the creative work be the only saving life saver for this special person.

Now. Reaching a high level of inner work does not necessarily mean a cessation of all creative work, just that it is no more a question of black and white (creative work will save you, no creative work will make you sink into despondency) , but it still has an importance, but is a secondary importance, an importance of evacuating out accesses high energy. For what comes in (high energies) must come out. One way of evacuating out high energies is to become a teacher of pupils on a spiritual path. Having students is one way (for the high energies to come out), but it is crud, ungrateful, and a difficult way, whereas creative work is much finer and it is under the full supervision of the person.

So, creativity, yes, always, but when without development, it is instead of one’s life, and when is accompanying inner work and personal-development it is allowing to the high life coming in- a way to go out, and then a relief from overcharge – is being reached.

There is another difference between the first kinds of art, which is coming instead of one’s life, and the second one, that accompanies ones high level of development and maturity (by acting as an outcharge).

Why so? Well, while the more common creative person creates mostly, from stress and inner conflicts, (which put his inner life out of balance) – the developed person creates what he sees the way it is on its essence level, and this creativity is coming from what he is too full up with, what is in accesses in him, what he is over flowing with, which are the over charged high energies that he need to channel out, and this in order that more could enter in.  This person is balanced, already,  between his shadow side (weakness in the public eye) and light side (essence). He sees reality as it is through the high seat of his level. In relation to him the underdeveloped creative person, (because of him being a victim to the shadow side: demons) – sees reality not as it is, but through his deficiencies. Therefore the art of the first person is called subjective art, because he creates through what is not balanced in him (caused by his underdevelopment). The art of the second (developed person) is called objective art because from his high level, for one, and from his balanced inner life, for second, he sees reality as it.

So, creativity – by all means, but not instead of balanced inner life, but as a necessary evacuating accompaniment to a upgraded and developed life. 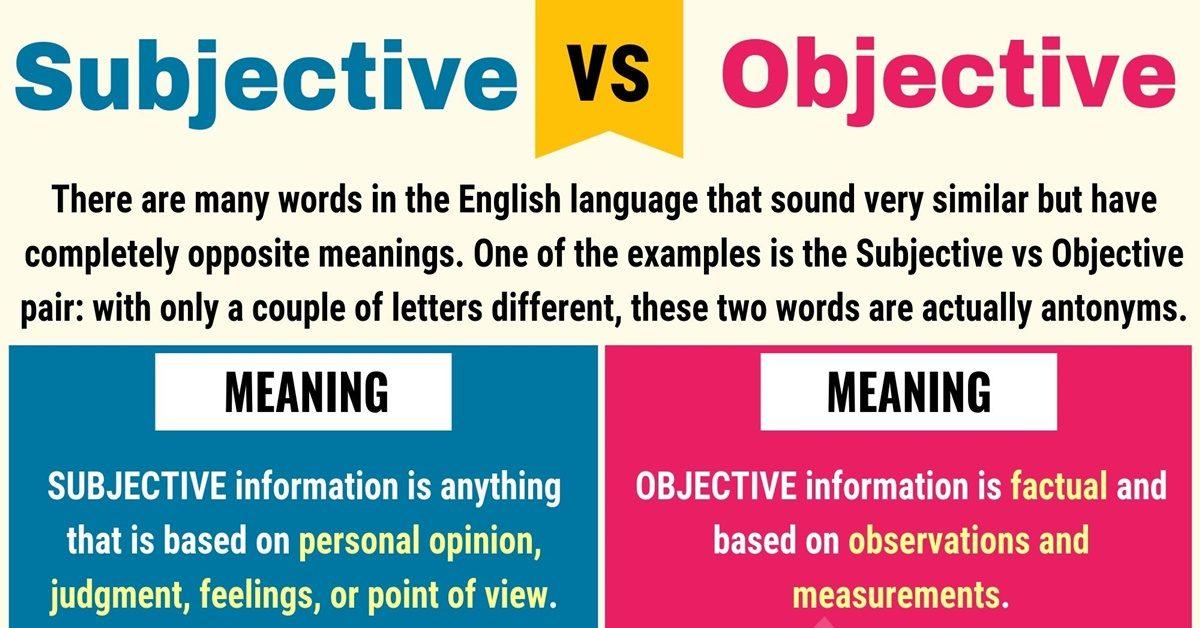 http://uk.imdb.com/title/tt0064276 על הסרט:  Dennis Hopper’s “Easy Rider” is a hypnotic journey into America’s  society of the late-1960s. While some are becoming trend-setters (Hopper and Peter Fonda), others are scared of…
Read more
Read more
Overview Its Christian subject matter, simplicity of organization, and lack of shock value separate The Sacrament of the Last Supper from most of Salvador Dalí’s other works.  Dalí’s reputation from the late…
Read more
Vincent Song by Don McLean OverviewLyricsListenVideosOther recordingsArtists Search Results Main results Lyrics There was a boyVery strange, enchanted boyThey say he wandered very farVery far over land and seaA little…
Read more