Everything alive must be in a flow. We, on the whole are out the flow, not like any other organic life. It might sound strange but we should return to be a puppet on the strings of creation, we might see it as a total slavery, but it is full freedom. It is being with the Tao.

(The Tao is the great river that flows through the universe and nourishes all, we humans are disconnected from this great flow, we wish to control all and  ourselves, but Lao tzu wishes for us to return to be one with the creational flow, let it take our life with its flow).

But now, back to us, here and now.

The human has put himself out of nature and cosmic flow, but even what is still in flow, like: in the communication flow between two people and the chi energy in the body – there could be problems in the flow itself.
The flow could be in one of two states; flowing, or problematic – flow.
It is like a river, the most important thing for it is to be in a flow, when the flow is interrupted, a stagnation might happen in the parts which are out of the flow, when the blockages increases and the flow decreases – the river is getting sick and become as a base for the eruption of disease.
So the higher goal for humans about the flow is to make sure that it is clear, open, and blockage free.

Maybe the most known blockage of flow in the human system is the accumulation of cholesterol on the wall of a blood vessel, which will damage and block the flow of blood into the heart. The same with blood clot in the brain that interrupts the flow of blood it the brain.

Blockages apeare also in the body, in its posture, in the way one holds different parts of his body: in areas of tension in the body, e.g. in contracted diaphragm, raised shoulders, short neck, tight jaws; locked knees and pelvis tucked forwards or backwards:

In communication blockages appeared in an atmosphere of negative dynamic, blockages such as; grudges, manipulation, cheating, dominance and aggression, exploitation, deception, lack of support, lack of listening, Harsh words, Unrealistic expectations and more.

Now, the finer or higher is the energy in the human (or communication) – the greater would be the danger of pollution and energy blockages.
We look at individuals who are flowing in their higher departments, as an immunity from blockages, but the opposite is true, the higher is the level of the flow – the more it is prone to suffer from blockages.

What is on a low level of purity and free flow – is on a low risk of becoming blocked, the higher is the level – the greater is the risk of becoming blocked
But What is a energy blockage?
One of the main reasons for energy blockage in the human is an entry of a low level element into a higher level flow. On its own level it is causing no blockage, but on a purer and higher level it is an interruption and a blockage of the flow.
For example, if a person has developed a higher consciousness flow and he gets personally involved (after being emotionally hurt and suffering from emotional pain) – if it is not cleaned, then it surfaces up to the level of consciousness and causes there a block, and then as part of the block there, he is experiencing: confusion, lack of clear thinking, and thinking in a loop.
But the moment the personal involvement is dissolved – the emotions are clean again – then the consciousness is without obstruction, and as a result of it: streams of high understandings, deep penetrating insights, having a wider view, and paying attention to subtleties – are flowing again in the free river of our consciousness. 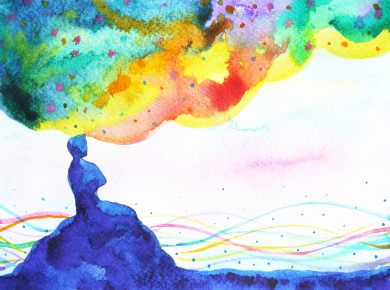 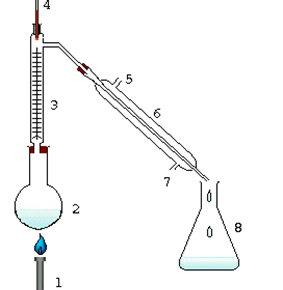 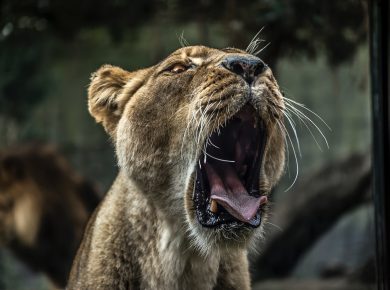 Forces are responsible for the process of growth of a baby.Different forces are responsible for getting him old.But there are more aggressive forces, when they trace a weak organ, a…
Read more
Our period is characterized by the search for natural energy sources.In excluding solar energy, there are still energy reservoirs deep in the earth; oil, coal, gas etic.In fact, the bowels…
Read more
Men and women run on two different kinds of energies; man run on Yang energy and women run on Yin energy. Now each of them need the other’s energy, otherwise it…
Read more
Part one: Energy We generally refer to outstanding people in terms of inborn talent, but is it possible to take what we are born with and upgrade it to its…
Read more